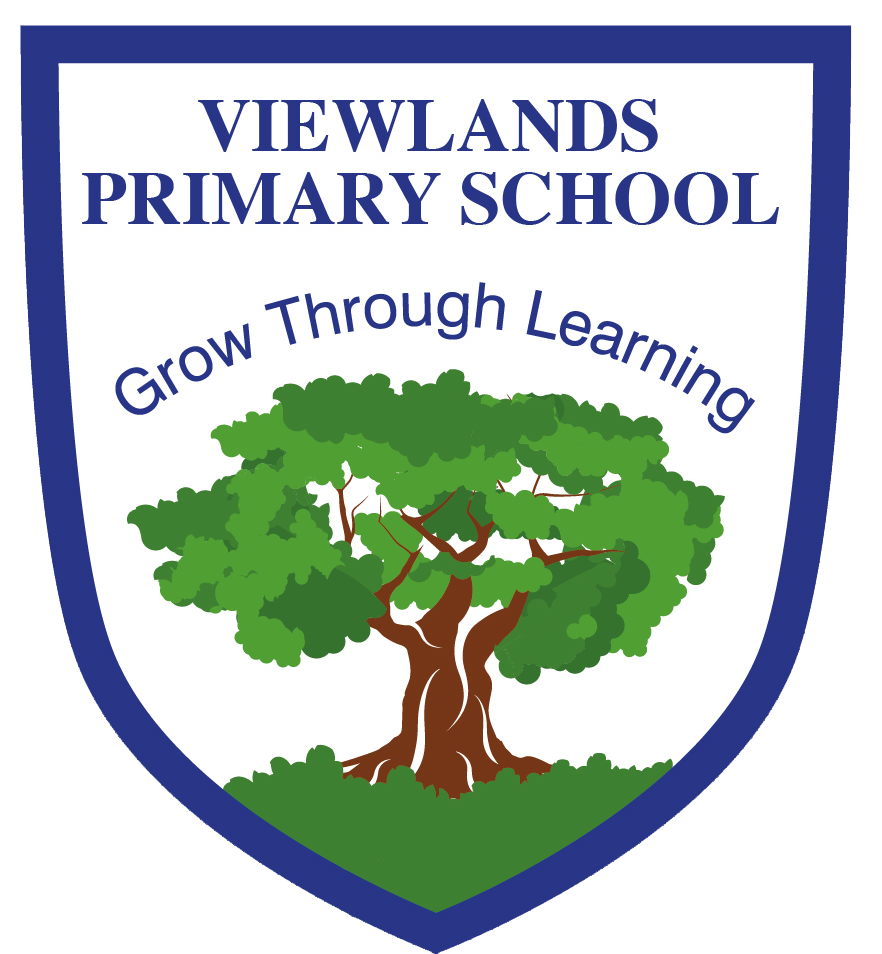 I have 2 children attending Viewlands, Cameron in P7 and Eilidh in P5.  As a new parent, like many others, I didn't know much about who the Parent Council were and what their role was, so I decided to go along and find out for myself and didn't look back.  My kids love school so getting more involved with "what was going on at Viewlands" was my way of showing support.

I like to volunteer and help out in any way I can, so I joined the Fundraising Committee.  Over the past few years the fundraising committee have contributed thousands of pounds towards school funds, helping buy much needed equipment and educational resources.  I became a member of the Parent Council in 2015, and was elected as Chair in June 2017.

Supporting the school has been very rewarding and I would encourage all parents to come along to the next Parent Council Meeting.  This will not only strengthen the support we as parents can show to the school but also give you the opportunity to get involved in the "life of the school community".  This could be in a number of ways - attending meetings, joining our fundraising committee or volunteering at future events.

I look forward to welcoming you to Viewlands Parent Council.

I have two children at Viewlands, Oscar in P7 and Pippa in P2.  Initially I got involved with the parent council because I wanted to get the 'low down' on what was happening at the school.  Over the years I have seen what a valuable body the Parent Council is and what a positive contribution it can make to the school and pupils.  I am coming into my second year as treasurer.  My favourite part of the role? Counting all the hard-earned fundraising cash!